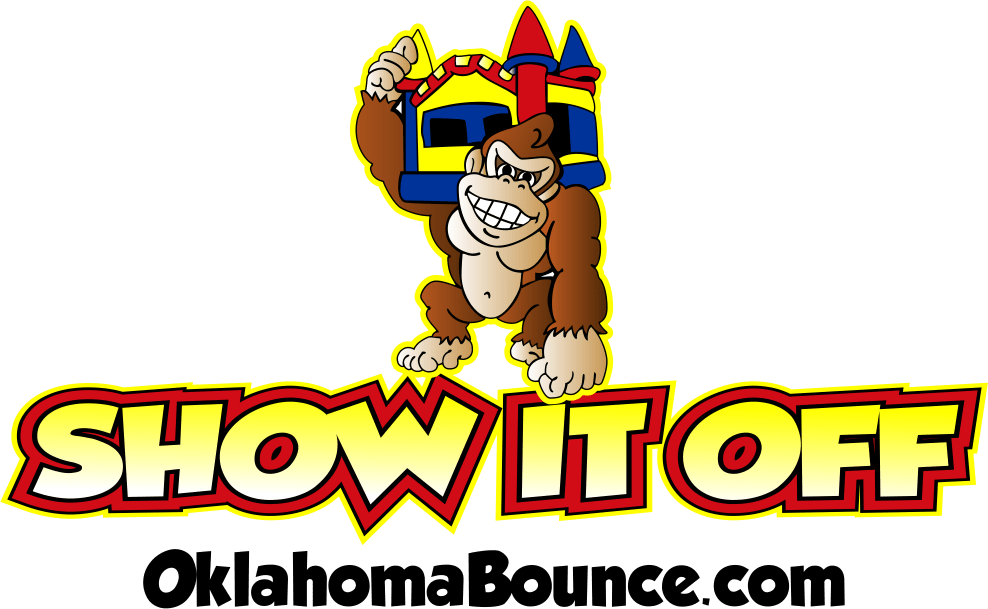 Menu
Get a Quote!

Some items are not available on this date.
Subtotal (estimate):
Continue Shopping Checkout
powered by io
Added to Cart!
Checkout
Continue shopping 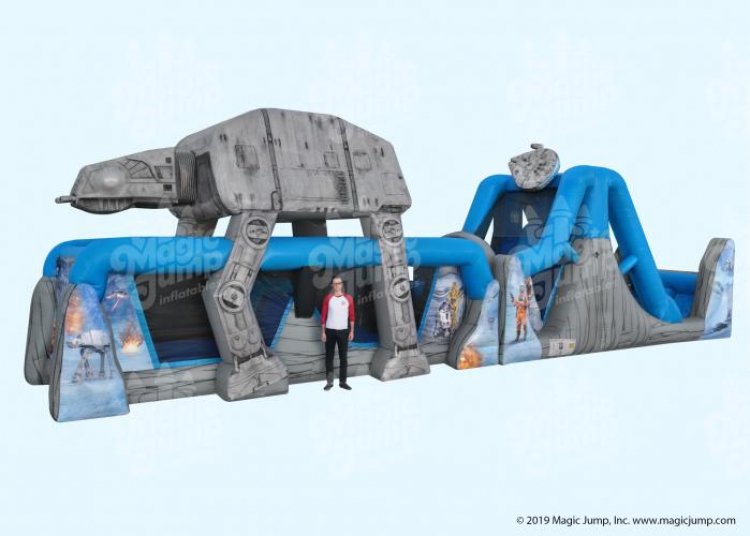 Inspired by a galaxy far, far away is the official STAR WARS 50' Obstacle Course with Imperial AT-AT and Millennium Falcon. Participants pretend to re-live the iconic Battle of Hoth in Star Wars: The Empire Strikes Back.  Led by Darth Vader, the Imperial fleet have launched a large-scale attack to destroy the Rebel Alliance's Echo Base hidden on the remote ice planet of Hoth.  As imaginary members of the Rebel Alliance, participants will enter the obstacle course challenge and race past the Imperial AT-AT (All Terrain Armored Transport), all while avoiding inflatable obstacle pop-ups of the villainous Darth Vader and his cold assault stormtroopers, as they've entered the base.  Then, participants will evade the Imperial fleet and evacuate the base by powering through the tall climb and escaping down the slide while pretending Han Solo, Princess Leia, C-3PO and Chewbacca escape on the Millennium Falcon; and Luke and R2-D2 escape in his X-wing fighter.